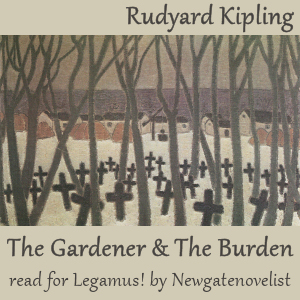 Helen Turrell’s life has been one of respectability and duty, and she adopts and raises her illegitimate nephew upon her scapegrace brother’s death. When the young man’s promising future is cut short by the First World War, Helen travels to his grave for a final meeting.
(Summary by Newgatenovelist)

END_OF_DOCUMENT_TOKEN_TO_BE_REPLACED 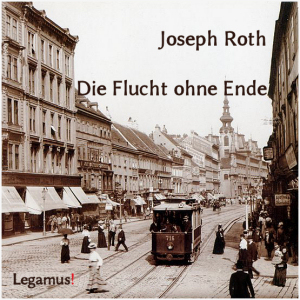 END_OF_DOCUMENT_TOKEN_TO_BE_REPLACED

Eight amusing short pieces by Hector Hugh Munro (pen name Saki) who died in the First World War, collected and published posthumously in 1924.
The eponymous first story although humorous includes some indications of the horror of trench warfare. Though Munro was over the age of conscription he volunteered to fight. Rothay Reynolds in an appreciation of Munro written for an earlier posthumous collection quoted the officer in command of the 22nd Royal Fusiliers (Saki’s regiment):

“Poor Saki! What an admiration we all had for him, I always quoted him as one of the heroes of the war. I saw daily the appalling discomforts he so cheerfully endured. He flatly refused to take a commission or in any way to allow me to try to make him more comfortable. General Vaughan told him that a brain like his was wasted as a private soldier. He just smiled. He was absolutely splendid. What courage! The men simply loved him.”
(Summary by Tim Bulkeley)