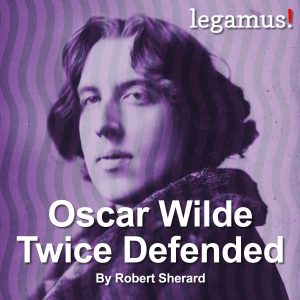 The original text of this recording is in the Public Domain in countries where copyright expires 70 years or less after the author’s death, but is still protected by copyright in the USA and some other countries. Please check the copyright law of your country before downloading.The recording is released under the Creative Commons license CC0.

In addition to the reader, this audio book was produced by:
Dedicated Proof-Listener: Newgatenovelist
Meta-Coordinator/Cataloging: Viktor